S’mores pie is S’mores all grown up, and I love it!

I’m an Australian through and through, but I gotta tell you, this S’mores pie, in fact S’mores in general, really make me want to consider handing in my passport and going State side! I know it’s just a regular ole’ flavour to many of you, but to us, well, it’s new and messy and tasty and just so so good. Getting your hands on Graham Crackers in Australia can be tricky, but I found some at USA Foods, plus they have coffee, my lifeline. Drool. 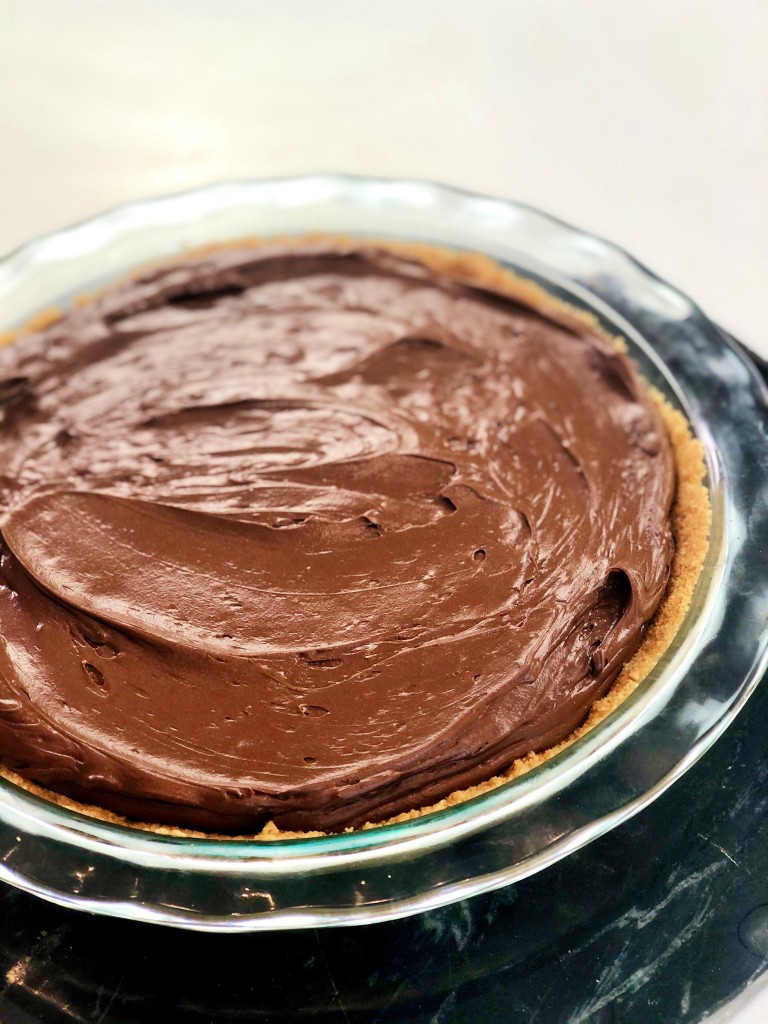 This pie has been on my dessert to-do list (yes I really have one of those) for a long time. I love Graham cracker crusts, but seriously, the best part of this S’mores pie is that toasted marshmallow fluff. Oh my! When you make that from scratch, mind blown I tell you. It’s fiddly to make, but it’s not difficult per se. The worst thing about it was that I used a hand mixer, and at the five minute mark I thought my arm was about to fall off! Between whipping the ganache and the marshmallow fluff, I did not need to do an arm workout this week. Maybe even next week

KEEP SCROLLING FOR A VIDEO OF THIS S’MORES PIE! 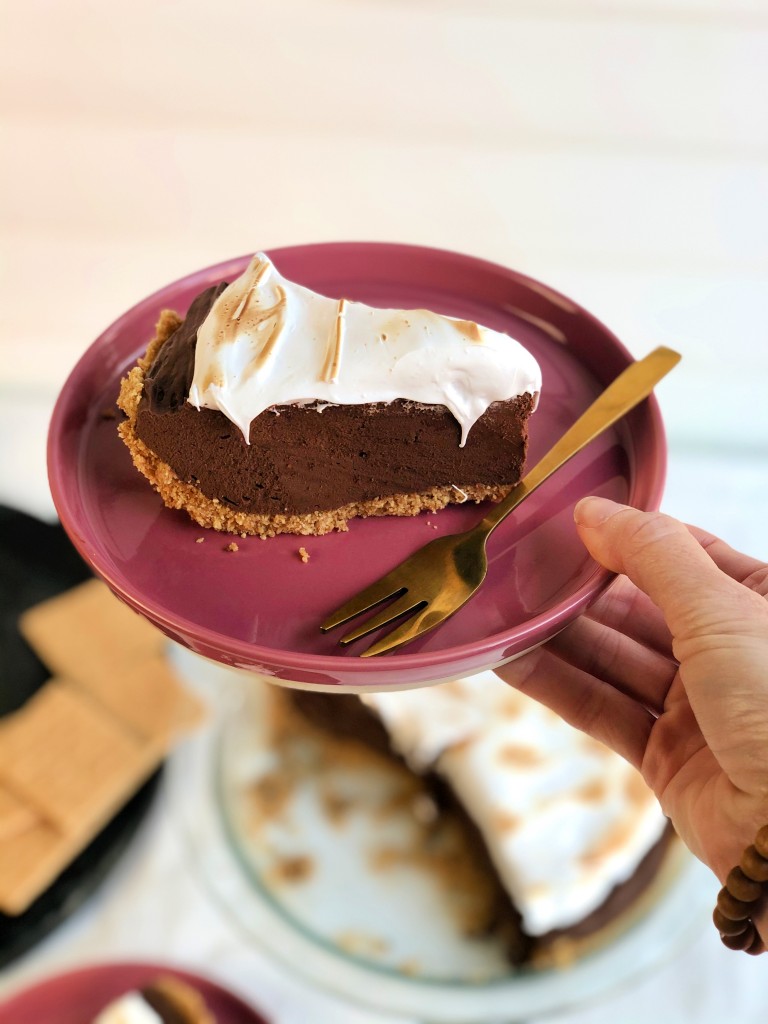 I know it’s great when you can make a recipe before-hand, and while you can do this with this S’mores pie, the chocolate ganache will start to harden, making it tricky to cut and not as soft to eat. Still pretty darn good, because everyone went back for seconds the next day, but just don’t put it in the fridge, because cold ganache is not what you are going for with this pie. Anyway, enough instructions, it’s time to dig in!