Cake decorating is more mental than it is physical. Sure, you have to make the cake, but the real trick is managing to keep your sanity at midnight on a Friday when a customer text messages you asking to change the colour of the cake, or worse, to make it round instead of square. Say what? Yes, I kid you not. So I’ve devised a list of personality traits and strengths you may need if you are ever going to survive this crazy business! 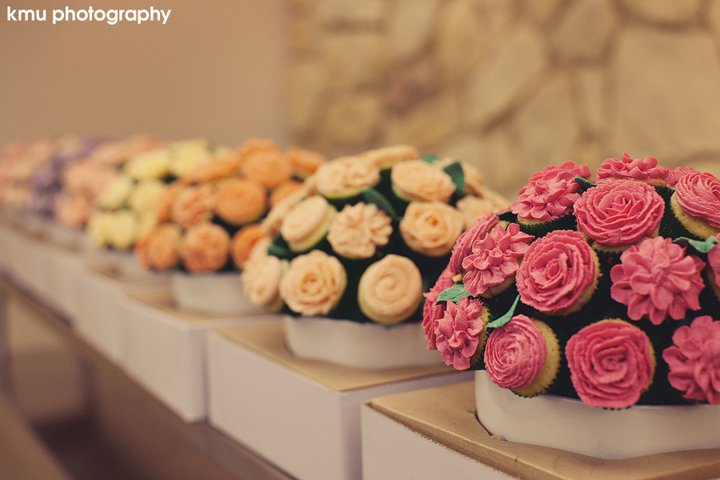 Don’t be an optimist

It will only cause you pain and grief. If you hear a little voice in your head telling you, “oh look how close the bowl of half eaten cereal your child just dumped on the counter is to my cake topper, wouldn’t that be a disaster if it spilt”, MOVE it with the precision of a brain surgeon. Maybe even just toss the whole thing in the trash just to be on the safe side. In the life of a decorator, if it can be destroyed, spilt, dropped etc, it will be.

Learn to art of manipulation

I don’t know how many times I’ve had people send me messages with a cake photo, or an inspiration they got from a client, asking “how would you do this?” Some are cakes are possible to make. Some are just nuts. No you don’t have to find a way to make a sculpted dinosaur out of cheesecake. You have a crazy customer, or one that clearly doesn’t understand how density and gravity work, and you don’t have to “find a way” or they will go elsewhere. The next decorator will just tell them they are bat shit crazy as well. You have them interested in ordering, so use that to your advantage. Talk up to pros of going for a denser cake, or a different design. Be a salesperson for your own business, because customers aren’t always going to get what they want at first, but if you sell them on a cooler idea, they may just love you anyway.

Live life on the edge. Go to bed at 4am and get back up to feed a baby a 6am. See how many days you can wear the same uniform (pyjamas) before anyone notices, or comments about your personal hygiene. Agree to takes on six orders on the same weekend as your kids birthday party (done that). Host your kids birthday at your shop and teach 8 seven year olds to make cupcakes. Do it, I double dare you. It’s wild, I can tell you that. I’m not sure if I got the same rush from that as people do when they skydive, but I’d say it’s pretty close.

Get yourself some patience

I have none of this. None. But I’ve had to learn to find some in order to run a cake business. You can’t rush a cake out of the oven. We all know that. But you also can’t rush waiting for sugar flowers to dry, or learning how to pipe a rose, heck, you can’t rush figuring out how to make this your full time job! Every single part of being a caker involves a huge learning curve, and lots of down time. I’ve said before, I feel like my life is a series of oven timers. And it’s true. I’m always checking if things are ready, testing to see if something is done, and quite often rushing a process and winding up back at step one. I don’t really know how to “find” patience, but if you’ve got some, cough up and share! 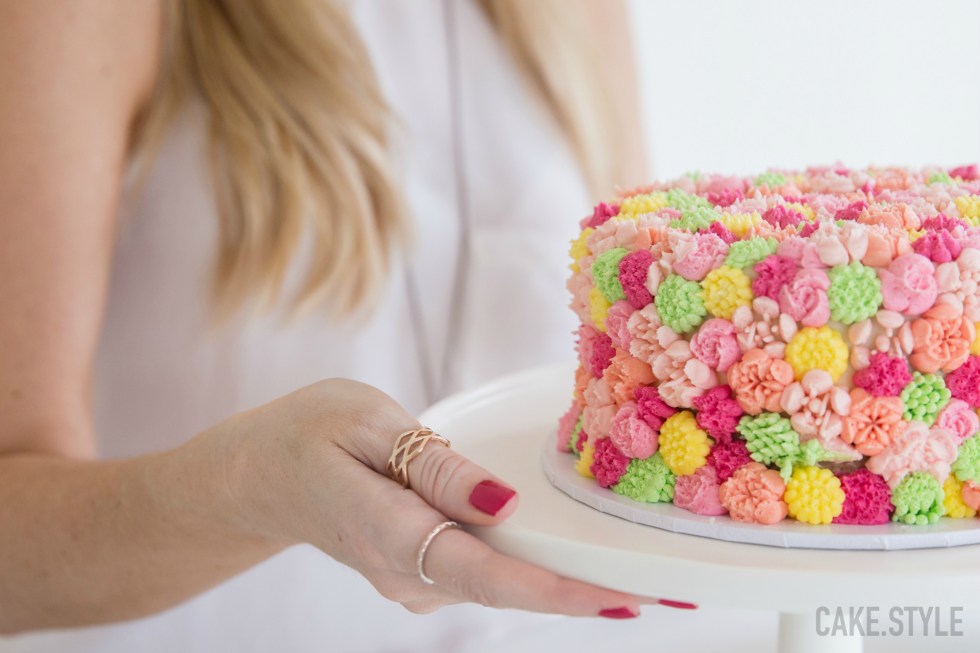 Customers don’t always want what they ask for. Half the time their requests don’t even make sense. You will have to learn to anticipate their next move. I’m not joking. Ask a thousand questions, because otherwise you’ll end up delivering a cake with a motorcycle edible image on it, when they were expecting a 3D bike that stands up and has a headlight that actually works. Clarify, clarify, and then presume they mean the opposite.

We have crappy roads around here. I mean, if some of them get just one more pothole, they will be a highway to hell, or at least the center of the earth. You need to drive delicate cakes over said roads, doing half the speed limit, and most likely screaming at the cake in the back to just not fall apart; unlike your mental state. People behind you will start revving their engines at stop signs, swerving from side to side in their lane like they are on an F1 track warming up their tyres. So you better get some defensive driving lessons, or you’ll end up in a ditch, with a cake sliding off the board, and crying the rest of the way to the venue. Yes, that too has happened. Thank goodness for emergency cake kits and nice chefs at venues.

Yes, I said it. You know you can be a delicate flower at times. Too sensitive, too hurt when people give criticism. Not everyone is going to like your cake style, your personality, your cake flavours, your ideas. The majority of clients think everything is perfect, but sometimes you’re going to get negative comments. The majority of the time it’s constructive, people trying to help you be the best you can be. But sometimes someone is just going to be plain mean. I’ve found a new hobby that really helps in these instances. I look up a random celebrity’s Twitter/ Instagram/ Facebook, and I’m left feeling a whole lot better. Man do they get some shocking comments! I mean, from telling them they married to wrong person, to calling their sister a freak, to telling them their face looks like a butt, they sure get a lot of hate. If you’re short on time, just watch some mean tweets on YouTube, and you’ll start feeling like your haters don’t even try to make a real effort. x