Laura Loukaides is a self-taught, multi gold award-winning Cake Artist from Hertfordshire in the UK. She made her first cake in 2012 for her 19th birthday and has never looked back since!
Her work has been featured in many international newspapers, blogs and cake magazines including American Cake Decorating, Cake Masters Magazine and the Daily Mail Online. WHAT DID YOU MAKE FOR YOUR FIRST CAKE?
My first real attempt at a fondant covered cake was for my 19th Birthday in 2012. I had found a photo of a lovely white cake covered in piped pearls and instantly wanted to try something similar for my birthday. I covered the cake in white fondant, mixed up a batch of (runny) royal icing and began piping hundreds of tiny white dots all over the cake. A few hours went by and the cake was done. It wasn’t the prettiest thing, but it taught me so many new things!
WHAT DID YOU WANT TO BE AS A TEENAGER?
Since a very young age, I have always wanted to work with a camera, I first had an interest in being a photographer, which I later pursued after I left school at 16, but then later moved into a stronger interest in film production and script writing. I do still have a huge interest in film making and editing now, which I’m hoping to combine with cake making later this year. WHAT IS THE WEIRDEST CAKE REQUEST YOU’VE EVER HAD?
When you start making food cakes, the requests can become quite interesting, but they’re always really fun to make! I have been asked to make cakes that look like pancakes, burgers, shoes, but I don’t think I have been asked for anything particularly weird yet, but I’m looking forward to the day I hear about it. HOW LONG DOES IT TAKE YOU TO MAKE THE AVERAGE CAKE?
Smaller designs similar to my plush style cakes can take anywhere from 5-12 hours, puppy cakes can take 15+ hours depending on how many dogs I need to make, larger competition style pieces can easily take over 80+ hours. The most time consuming cake I have made is my giant food cake “The Big Eater” which took around 150 hours to complete. 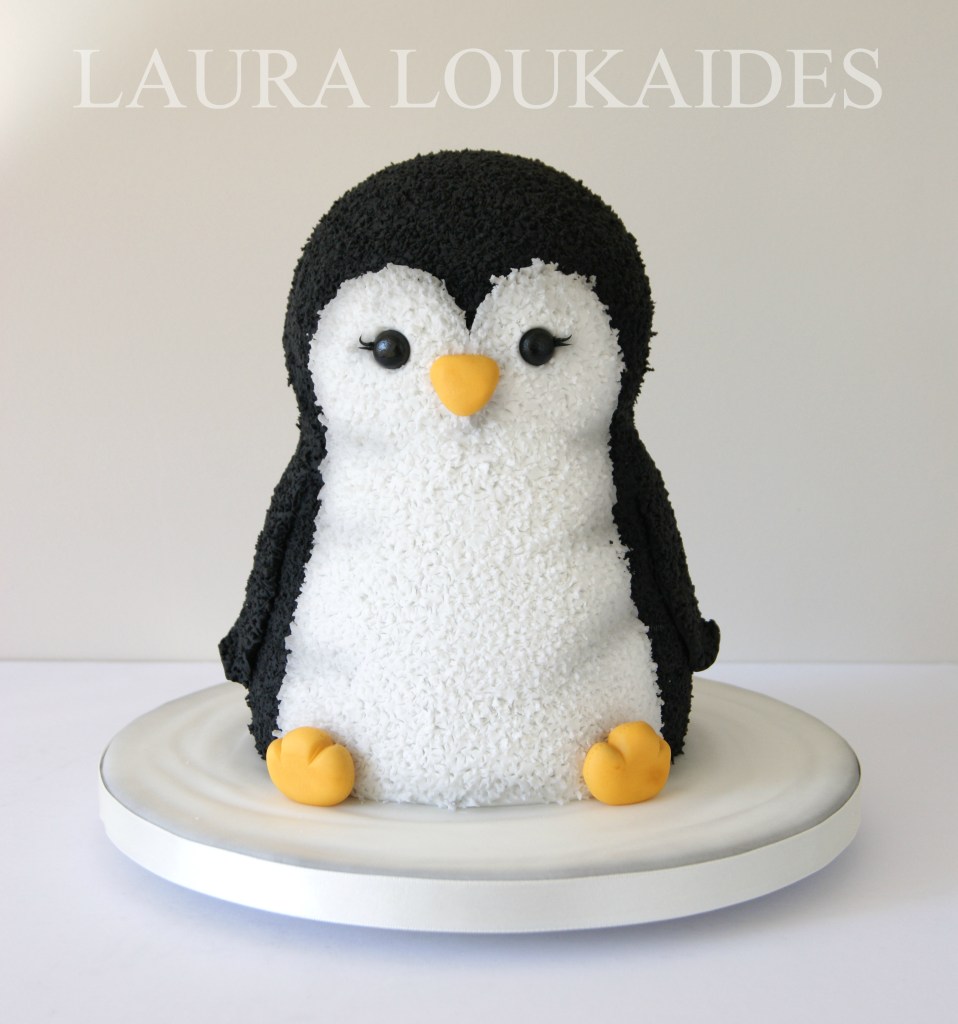 WHAT IS YOUR FAVOURITE CAKE FLAVOUR?
My first choice is always chocolate cake with chocolate ganache, love it!
IF YOU COULD GIVE YOURSELF ONE PIECE OF ADVICE, WHEN YOU WERE STARTING OUT, WHAT WOULD IT BE?
“Take your time!” – When I first started making cakes I would try to get everything done in a day. I would bake the cake, wait for it to cool, crumb coat it (not leaving it to chill) and continue decorating until I was finished, I didn’t stop for lunch, I didn’t take a break, I was just too eager to get everything done. I know now that was the biggest mistake I made, my designs became flat, they looked lazy and I started to get bored of what I was doing. Taking your time to get things looking how they’re supposed to makes a huge difference! WHAT’S THE ONE STYLE OF CAKE YOU ARE MOST EXCITED TO TRY?
So many! I currently really enjoy working on sculpted cakes, I find any excuse to use an airbrush! But I would really love to try more piping, painting and miniature work.
HOW LONG COULD YOU LAST WITHOUT CHOCOLATE?
Chocolate is my favourite thing, I honestly don’t think I would even last until lunchtime! WHO HAS BEEN YOUR GREATEST SUPPORTER?
My family, always! My parents especially, they have always been there to guide me in the right direction and give me honest feedback on my work. I don’t think I would still be making cakes if it wasn’t for their support! WHO IS THE ONE DECORATOR, YOU WOULD JUST LOVE TO SPEND THE DAY WITH, JUST TO WATCH THEM WORK?
I think it would have been amazing to see Emma Jayne working on the Avatar cake she made for Cake International last year. It was flawless, still one of the best cakes I have ever seen! I am so pleased I was there to see it in person at the show. You can follow Laura on Insta, and Facebook, and visit her website for more incredible cakes. Thank you so much Laura, I’ve been a fan of your work for years, and it’s such an honour to share your cake journey.