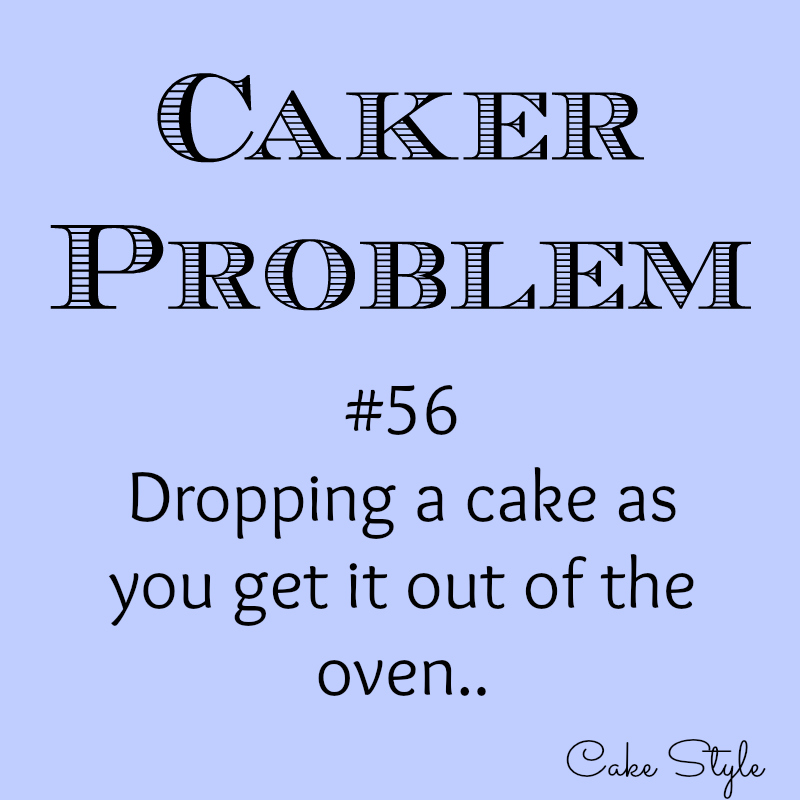 There’s something about a dropped cake. It smells like defeat, and exhaustion. It’s worse when it’s not finished cooking through. Batter all over your oven mitts, on the oven racks, seeping into the tiles. And it’s hot, really hot! You don’t know whether to burn yourself trying to get it up early, or let it set like yellow concrete, and scrape it off with a razor blade once it’s cooled. Both ideas are not great ones, but I highly recommend anything that doesn’t involve burning flesh. That smells like burning flesh, and, well, it lingers for hours.

I often wonder how I got to where I am. I drop things. Often. I wouldn’t say I’m clumsy, I’m just one of those people that have negative luck. Jon says I’m a dead set jinx. If something could go wrong, it will for me. People often say if something doesn’t turn out, it wasn’t meant it be. I say, just because you suck at something, is no reason to give up. Things go wrong, and what has that got to do with getting back up? Nothing.

So the next time that you think baking disasters only happen to you, remember, I’ve quite possibly dropped more cakes than you ever could, and somehow I manage to keep on caking. It’s nothing a trip to the store at 11pm, and another 6 hours spent in the kitchen won’t fix.