The things we don’t say.. Sometimes I wish I could be as put together as I look. I have a successful business. Giving things away for free might sound like a funny business to be in, but it’s mine, and it’s working out not too bad. I’ve run a cake business; a good one too. $1000 minimum order for weddings, the largest being almost four times that. I’ve had staff, and classes, and magazine articles written about us, as well as written some. Newspaper reporters sitting in our classroom taking notes and photos. I’ve worked on cakes for head chefs of Sydney, magazine editors, and even seen an international celebrity chef run around a party, collecting random people, and showing them the cake. Our cake. 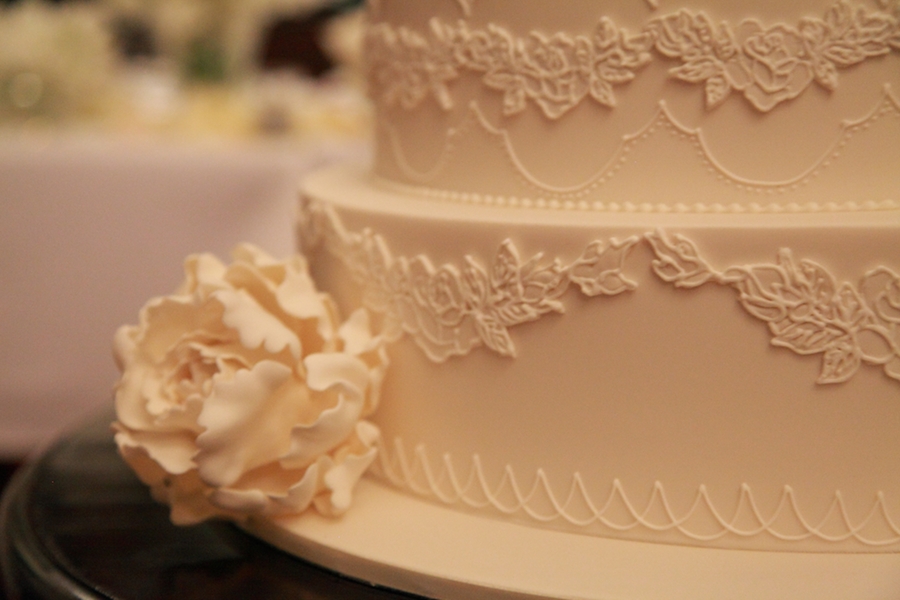 What I don’t say, what we all don’t say, it that it’s hard. Bloody hard. Having a cake business is not for the faint-hearted. It’s not for those that need a pat on the back every two seconds. To be honest, I’d take one a month. But you rarely get that as a cake decorator. You get a lot of requests. But they rarely have the money to pay you. You get talked up by friends and family, and then chopped back down when you either want too much money, or they ask for something you aren’t yet confident you can create. Most of the time you do it anyway, to people please. But the thing about people pleasing, as that it rarely does either side much good..

It’s lonely. You work at home in the beginning, sometimes always. You may or may not have littlies at home with you, but either way, you don’t have someone else to talk to. To toss ideas back and forth. To make you laugh when something goes wrong. To see the bright side. To see what goes into the making of just one cake. To tell you that you just did something incredible. You made an amazing cake, out of just raw ingredients. That you are talented. That you are worthy of praise.

Cakes can be extremely stressful to make, yet everything looks rosey when you see other decorators. They are all struggling just like you. But they are scared to admit their flaws. They think others just make the cake, and don’t stress for a week before-hand. They don’t panic just as they start to carve a cake. They don’t want to throw up when they painted black colour on a white wedding cake, and it smudged. They wouldn’t smudge it in the first place. They are perfect, and their cakes are perfect, and I am not. I hear that through the messages that are sent to me from you guys. That fear, that you really are the only one who can’t cope in the middle of a cake. The only one that cries, yes, bawls when you drop the bowl of buttercream, or your hand bumps the cake and ruins perfectly smooth buttercream. Other decorators aren’t so clumsy, silly, stupid..

What we don’t say, our flaws, our struggles, our fears, they all keep us from something. They keep us separated. They create this gulf between us, that we can’t jump over. I am a professional decorator, and I have in the last month, cried because one of the buttercream colours didn’t turn out the way I’d hoped. I don’t even remember what was wrong with it now. I have thrown a spatula with ganache on it from one side of the kitchen to the other. Again, not sure why I did that now. Obviously something went wrong. I’ve avoided filming a particular video, because I thought Jon would be better making it, seeing as I think he’s 100 times better at sculpted cakes than me. And, I’ve looked at a cake decorators version of one of my cakes, and knew immediately it was better than mine. I told her. She didn’t believe me, because we don’t believe it when people tell us how talented we are. Because we think that no one else goes through what we do through when we make a cake. They don’t have to remake a figurine, they don’t spill the food colour on the floor, they don’t work on a cake until 5am because they didn’t know it would be that hard.

But they do. They really do, and once you realise that you don’t make any more mistakes than any other decorator, the less alone you will feel. You do have people that understand, but sometimes we spend so much time being “perfect” that we make each other feel inferior. I’m not perfect, but I’m okay with that. If you are.. 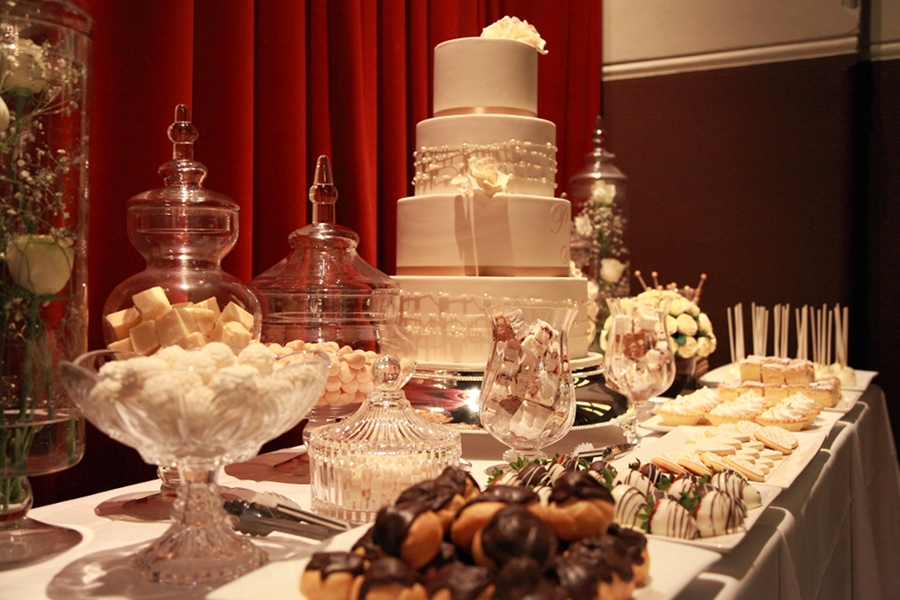